Wrestling is a chess match. Last night, I watched a good wrestler. He was winning the match 4-0 with 30 seconds left. He was riding his opponent and got reversed and put to his back. He lost the wrestling match 5-4 because of a poor decision.

Wrestling is a sport where you have to a good wrestling diet and avoid common wrestling mistakes. I have seen this plenty of times. A wrestler needs to avoid bad decisions that can cause a loss.

Learn how to be a smart wrestler and win more matches 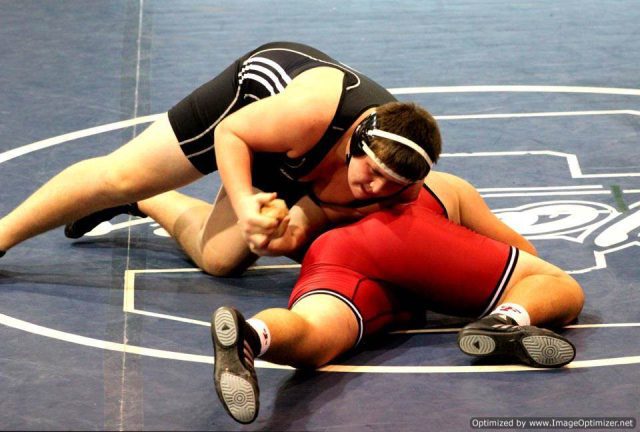 If you win a wrestling match 1-0, it is still a win. Great wrestlers are good at defense and offense. Some of the best wrestling matches I have watched were won by one or two points. If you are winning by a small margin, then don’t put yourself in a bad position that can cause you to lose.

Have you ever heard the saying “One not five” from a wrestler or wrestling coach? This basically means a wrestler should know when he is in bad position and he knows he is about to be scored on. In this case, it is better to cut a wrestler loose. It’s better to give him the escape than get reversed or pinned.

Any good wrestler is better at certain aspects of a wrestling match. For example, a wrestler may be better in the top position than the bottom position. A wrestler needs to know his strengths and try to put himself in those situations.

Likewise, a wrestler should know what his opponent is good at. Your game plan should stop an opponent’s attack by defending his best moves. For example, if a wrestler executes the best fireman’s carry you have ever seen, then you avoid tying up with that particular wrestler.

Make Good Decisions on the Mat

A good wrestler understands the sport and how to avoid bad decisions.

This means knowing how much time is left in a period, where you are on the mat, whether to attack or defend, etc… Good decisions come with lots of mat time.

The best thing you can do is to become a student and study the sport of wrestling. Good decisions will mean the difference between winning a match 1-0 or losing a match 2-1.

Mistakes are made in every match. Learn from every match and learn to make better decision on the mat.

Thanks for reading! I hope you enjoyed the article on learning to how to wrestle smarter. As an active member of the wrestling community, my goal is to grow this wonderful sport.

If you enjoyed the article, check out our other wrestling articles.