In my previous post, I wrote about the proposed changes in the drop-down rule. Today I’m discussing the neutral stalling rule. 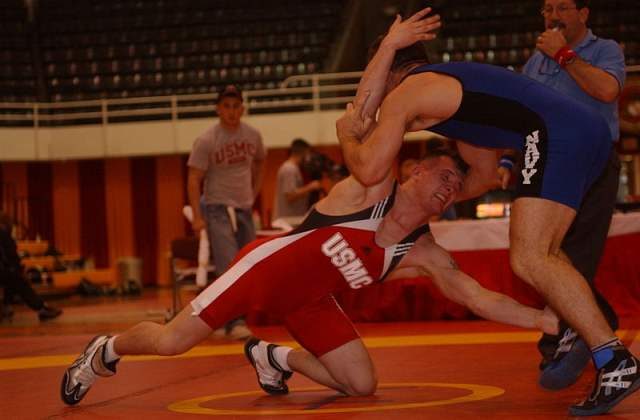 Here is the verbiage of changes I found in the following article:

The experimental rule involving the standing neutral position was used only in the National Wrestling Coaches Association All-Star Classic in November.

After watching it being called in that event, the committee recommended that when wrestling is stopped in the neutral standing position for going out of bounds, the referee can make one of the three following calls:

Maybe my morning coffee hasn’t kicked in yet, but I’m trying to understand the difference between how refs called neutral stalling last year and how they will call it this year. This still appears to be a judgment call by the ref.

It seems to me that the officials have always been able to call stalling if one or both wrestlers leave the wrestling area.

In my opinion, the referees have always had he ability to call stalling or make a no call if wrestling action is taking place.

My only complaint is that each referee calls stalling differently. Will this new rule change make stalling calls more consistent?

I realize the purpose of the new rule change is to encourage wrestlers stay in the center of the mat and encourage an offensive style of wrestling. I’m just not sure that stalling will be called consistently and improve our great sport.

I’m all for rule change if it makes the sport better. I guess we will have to wait this this November to see how the rule will be implemented.

In my next post, I will cover the 4 point near fall rule and the changes in the points awarded for a tech fall in a tournament.

I hope you enjoyed the article. Reducing stalling in our sport is a good thing. The proposed rule changes will give all of us something to think about for the next few months. Thanks for reading and keep working hard!