Did you know most wrestlers will lose more than they win when they first start wrestling? Losing is a natural part of wrestling.

If your child sticks with wrestling and focuses on small improvements over time, then your child will notice they are getting better at wrestling. Let’s talk about how to encourage your child when he/she is losing matches. 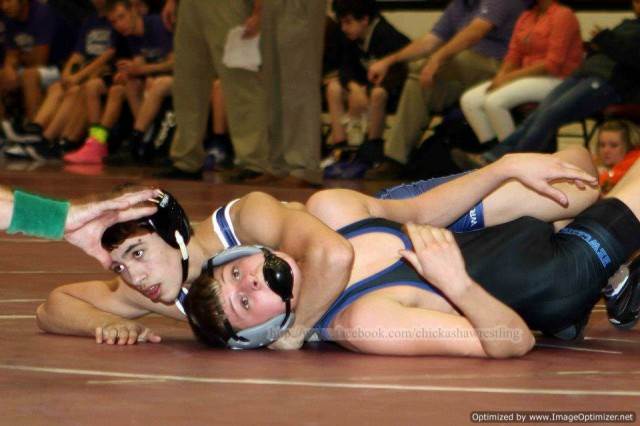 Make sure Your Child Wants to Wrestle

Talk to your child. If your kid truly wants to be a wrestler, then give him 100% support. You need to become his number one fan.

If your child does not want to wrestle, then it’s time to move to another sport where he/she enjoys what they are doing.

Identify what your child needs to improve on

After you have talked to your child, you need to identify areas that need improvement. If you do not have a wrestling background, I suggest you talk to their wrestling coach. Each child is different, but here are some areas that I look at when I rate the strength of a wrestler.

From neutral position (on your feet)

You would do well to write down your wrestler’s strengths and weaknesses so you know what your wrestler needs to focus on during the season.

Do not be negative with your child

Let me ask you a question. Would you enjoy going to your job if your boss chewed your rear every time you made a mistake? The same applies for your child. You child knows he made some mistakes. Avoid being overly critical with your child after a loss. Tell him you are proud of him and keep encouraging him.

If you want to talk with your child, then wait a day. Only focus on making improvements and keep it in a positive mood.

When your child does well in a wrestling match, be sure to go out of your way to tell him how well he has done. If you praise him for his good moments in wrestling and avoid criticizing him when he does poorly, your child is more likely to keep making improvements and become a great wrestler.

Focus on One Aspect of Wrestling at a Time

Your Child may have several areas that need improvement. Don’t focus on all of them or you will be wasting your time and overwhelming your child. Instead identity one are that needs the most work. For example, a wrestler may have great defense, but is not attacking. In this case, you need to focus on your wrestler finding one take down that is good at.

Wrestling is not for everyone

If all else fails, you might have to acknowledge that wrestling may not be for your child. This is a tough sport and requires a lot of a wrestler. This is not a bad thing. Everyone has certain skill sets that lend themselves to other sports.

For example, my son is a great football player and a wrestler. He enjoys the combat aspect of both of those sports. On the other hand, he doesn’t make a very good soccer player because he is so big.

If your child is losing most of his matches in his third or fourth year of wrestling, you may consider finding a sport where he has more success.