Good wrestlers learn from mistakes. Wrestling is by far the toughest sport on the planet. You have to constantly push yourself and strive to get better and learn from your mistakes to be successful.

I have watched a couple of duals recently where some older boys made mistakes or repeatedly tried moves that didn’t work. I then watched a very experienced coach tried to correct his wrestlers and those wrestlers actually back talked the coach trying to do the correction.

Today I’m going to talk about learning from your mistakes and accepting constructive criticism to become a better wrestler. 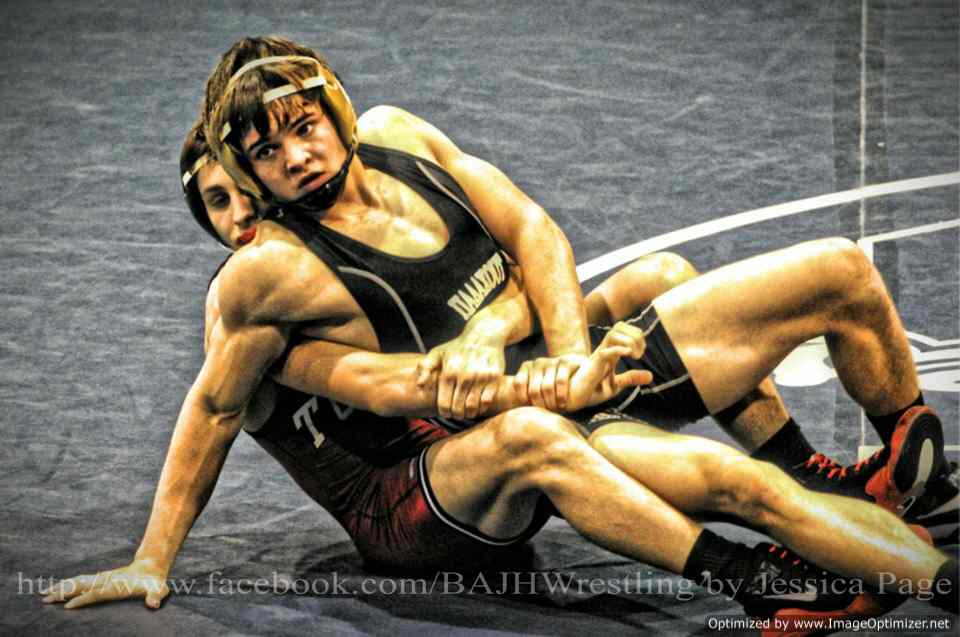 Learn from Mistakes to be Successful

First Step to Learn from Mistakes? Listen to your Coaches

A wise person once told me to listen to people who know more than me. I have learned this applies to wrestling. It doesn’t matter if you’re a youth wrestler or an experienced high school wrestler.

If a wrestling coach takes the time help you by offering advice to become a better wrestler, you listen to that coach. In most cases that coach has probably forgot more about the sport of wrestling than what you know.

If you ignore a wrestling coach, or even worse, you talk back to a coach, then you are showing total disrespect to a coach and an authority figure who is only trying to help you.

A Good Wrestler Learns from Mistakes

You identify your mistakes and you learn from them. One of the best statements I have ever heard is that “The definition of insanity is doing the same thing over and over and expecting different results”. A Good wrestler will learn from his/her mistakes and doesn’t repeat them.

Constant Improvement is Necessary in Wrestling

Wrestling is like school. Elementary is easy. Junior High gets a little tougher. High school gets a lot tougher and college is super tough.

Wrestling is the same way. You have to strive for constant improvement at each level of wrestling. Just because you were a successful little league wrestler, doesn’t mean you can take it easy in junior high wrestling, because the wrestlers get better. A tough junior high wrestler does not automatically translated into a tough high school wrestler.

Successful wrestlers are constantly improving their skills. If you are not one of those wrestlers who strives for continued improvement, you will get left behind and find that you are no longer able to compete with the good wrestlers.