I thought it was interesting that Alaska produced two All-Americans.

I took a look at the team scores to see which states had the most placers. If you wanted to know how to be a good wrestler, you should look at Illinois as a prime example of states that are producing great wrestlers. It appears that Illinois is still dominating freestyle and Greco.

I would have expected the usual top teams. After looking at cadet freestyle, I noticed some surprises with New Jersey and New York making some noise in freestyle wrestling. I listed a summary below.

This is exciting news for all of the wrestling coaches, parents, and athletes. I assumed that every state had a state dual tournament, but I found out only 23 states have a dual state tournament. 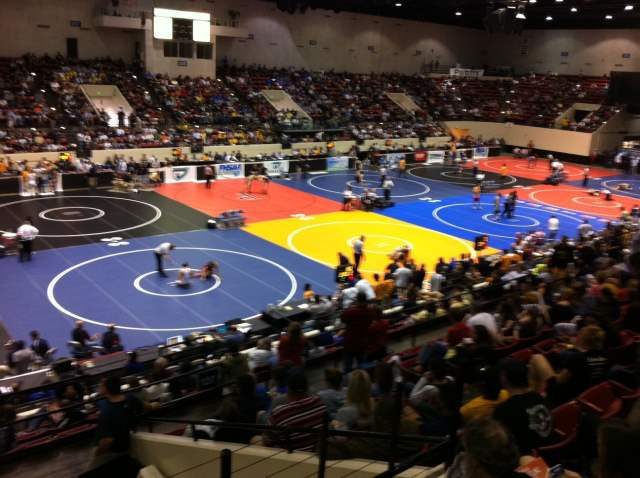 Female wrestling is growing, but the acceptance of female wrestlers has been slow. The LA Times does an article on Adeline Gray and the prejudice that female wrestling has had to overcome to the point of the Olympics adding women’s wrestling. It’s a great article, that is worth reading. After reading the article, it’s clear that Adeline Gray understands the meaning of wrestling. Her family support and her persistence has made her a world class wrestler. 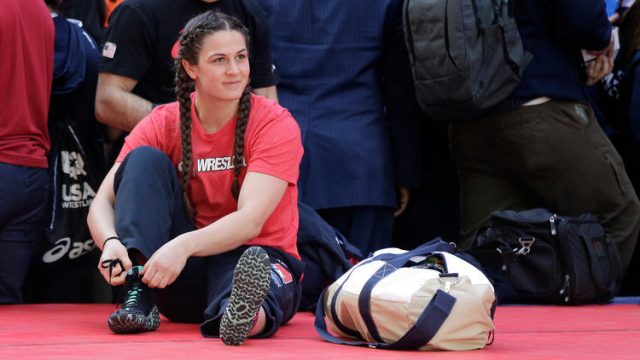 The second annual South Tahoe Beach Wrestling Championships featured 56 competitors and 10 divisions — twice the size of its debut in 2015. Wrestlers from California, Nevada, Oregon, Utah and Indiana made up the field that grappled in a ring just feet from Lake Tahoe. 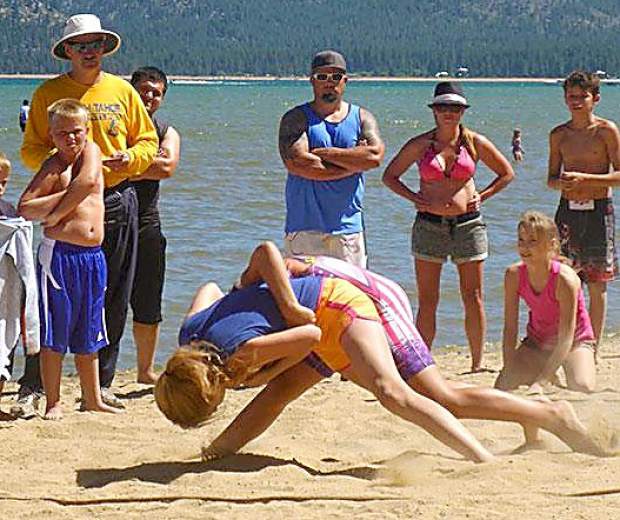 Turkish Coup May Impact Two Returning World Champs – Here is an article by Flowrestling, that talks about the implications of the Turkish coup and the athletes may not participate in the Olympics.

IOC decides not to ban full Russian team from Rio Olympics – The International Olympic Committee had decided against a complete ban of Russian athletes, but may reduce the number of athletes who may compete.

I hope you enjoyed the weekly roundup. We would love to hear from you. Post a comment at the end of this article.